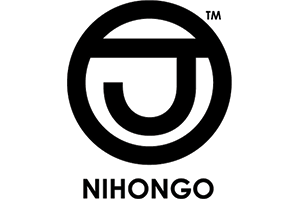 This is gathering about "Japan", learning Japanese, culture, manners, talking and talking... You can get something natural knowledge about Japan that is not taught in school... for FREE!!!

This Japanese Class is "Free Talk" style of lesson. Any people who wants to learn Japanese can join us even the Beginner! There are several Japanese knowledge in our member from beginner to expert! It's great welcome to join our Japanese Class if you want to learn it 🙂 Yokoso!

Our rule is only "enjoy" to learn Japanese. That's all!

- Don't invite to any Network Business
- Don't do any Harassment
*If the above prohibition is discovered, then it will be subject to withdrawal 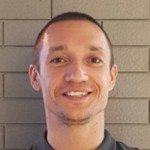 I was interested in "Zen" and I wanted to read a book on it so I started to study Japanese. Someday I wanna live in Japan in the future.
Since I have accumulated unclear points as I'm studying Japanese, I am resolving it with Japanese Class. I'm also happy to be able to make friends with the same circumstances that is "studying Japanese". 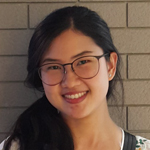 When I was watching Japanese anime from childhood I liked Japan naturally, and then I went to travel to Japan afterwards, and now I want to be able to speak Japanese. I also like to talk to people simply, so I'm happy to participate in Japanese Class every time.
It's just studying "grammar" in the language school and it will be over but it is better for Japanese Class to be much more practical. It is quite different from studying in lessons and books. 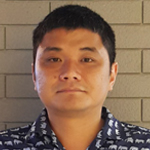 When I just came to Thailand, I first wanted to find a new group and I joined. I also wanted to do something for social contributions because I don't want to regret after I finished my stay. As a result, I met a present bride (Thai people) as well.
The charm of Japanese Class is a once-in-a-lifetime opportunity. I think that language school which goes out with money has textbooks and is the same teacher every time, but here we have encounters with different people every time. 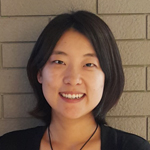 The reason I wanted to become able to speak Japanese was drama and movies. I like Japanese dramas and movies and I thought that I would like to understand it.
I have joined the Japanese Class because I forget Japanese if I do not practice. Also I prefer to talk more happily than to seriously study, so it is suitable for me. 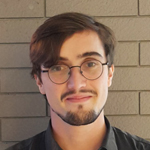 To speak Japanese was a dream from childhood. I was interested in Japan. Even if asked why, I have no idea, I was longing for it anyhow.
Japanese Class is free to participate freely and I am joining because I have new friends. Everyone is kind.

[PR] Do you want to join to Japanese Class online?

It's free online Japanese language class for intermediate and advanced who learns Japanese.

Specifically, it is a place to practice live Japanese conversation on facebook in a community of private facebook group. 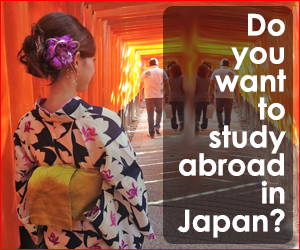 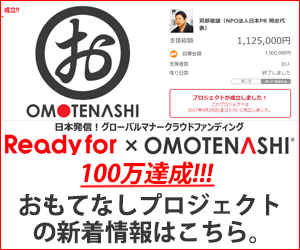 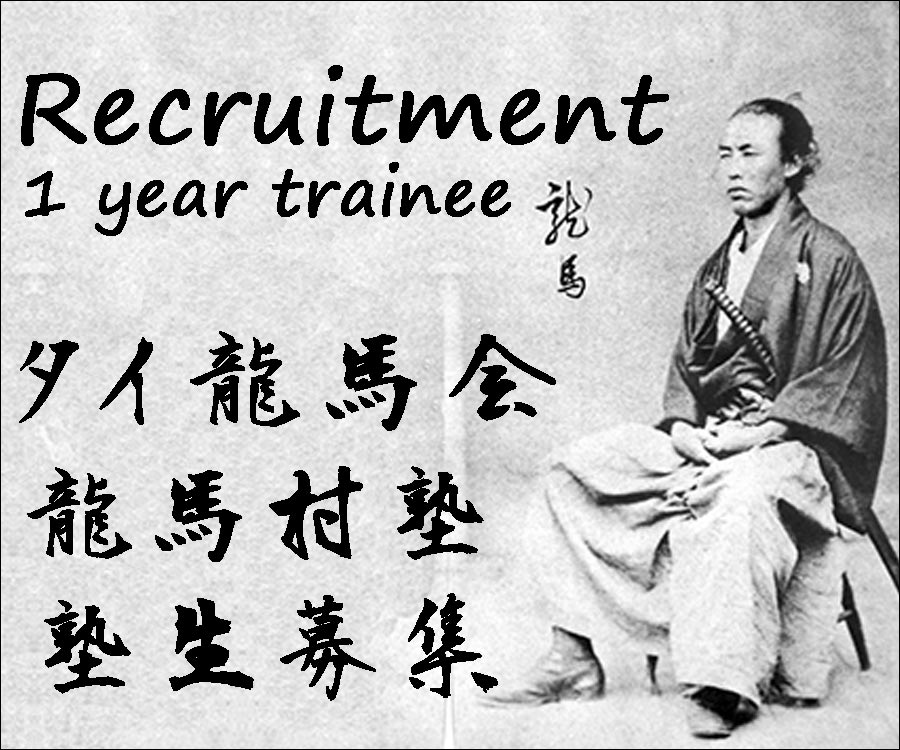 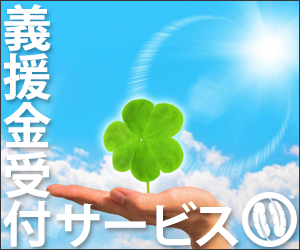